When I first left school I wanted to learn how to produce, because I saw how the producers were sort of ordering people around. I started actually producing music videos, I did about 30 music videos. During that time, I actually was producing a movie with a band called Angels and Airwaves and Tom DeLonge from Blink182. During that like four year period that it took to make that movie, we ended up building a space station and a civil war battlefield, and this short of weird, crazy stories with music videos and all these things together, which ended up going out to Netflix and like getting distributed on Apple iTunes.

A friend of mine came to me and said, "Hey, do you want to work with, will I am on a documentary." So I said, "Sure, why not? Sounds great." So I meet with will and a friend of mine, and we start producing a documentary called who killed the music, probably working on it for about two or three months, doing interviews with people, bringing in people to speak. I got a call from one of the team members and he says, "Do you want to go to Brazil and do a documentary?"

And I was thinking, Oh, this is the documentary. This is who killed the music. So I get on a plane with, my friend, and the director. When we get there, we find out like there is no documentary planned or no one really knows what's going on. So we started documenting pretty much everything. Eventually it turns out to be a music video for Don't stop the party. Those three months were completely game-changing to me. It made everything completely different in my life.

So the international experience really opened me up to more opportunities of traveling and doing content around the world. At that point, I am working with Fergie doing documentaries with her traveling through South America. Working on campaigns with some large corporations like Intel and Western Union's World of Betters video campaign.

I had a retainer with 3d systems, a 3d printing company in the United States. We created over 40 videos for their influencer campaign. And during that time Coca-Cola and 3D Systems work together with Ecocycle, which is a recycling initiative. I got the opportunity to write direct and produce a commercial for W Hotels, Ecocycle and 3D Systems. Thank you guys. A little break. Thank you. We built a recycling lab that showed from the beginning to end how the products were made with recycled material.

It was a great opportunity to work with Will.i.am at W Hotels, 3D Systems and Ecocycle. I enjoyed working with the 3D Printing so much that I actually started a 3d printing recycling project called urban hubs, where we created 3d printed, recycled bins out of biodegradable, 3d printing material. And that's when I started a 3d printing company called 3d.

Throughout that time. I learned about blockchain and began working with the Diary of a Made Man. Ian Balina, working with Kucoin. We went on a world tour to over 40 countries creating over 100 videos.

I want to take you through a series of videos I captured while traveling across the world, here are three tips that I think will help you when you travel.

I travel with a Samsonite roll-on that I've kind of created in my own sort of configuration and I made it that way so I can quickly get through security more importantly, when I leave the airport, I'm more low-profile and I don't really stand out.

#2 Travel with all of your important gear on the plane

When traveling with expensive gear, you really don't want to just throw it underneath the airplane, right? So you want to take out the sort of essentially the production essentially is what I call it. What's going to make a production work when you hit the ground, no matter what, and make sure that those important items are not in your checked luggage they're actually with you on the flight, in your possession, right in your carrier. When you get to a place and your luggage doesn't show up for a day or two or something goes missing, you usually have everything you need in your carry on to make a production happen.

So you have to create a schedule where you travel somewhere. You constantly think, Hey, why don't I go see the city or see the sites, but if you can stick to your regimen you will know when you are on or off for your client and when you can actually get the work done at the best possible speed. 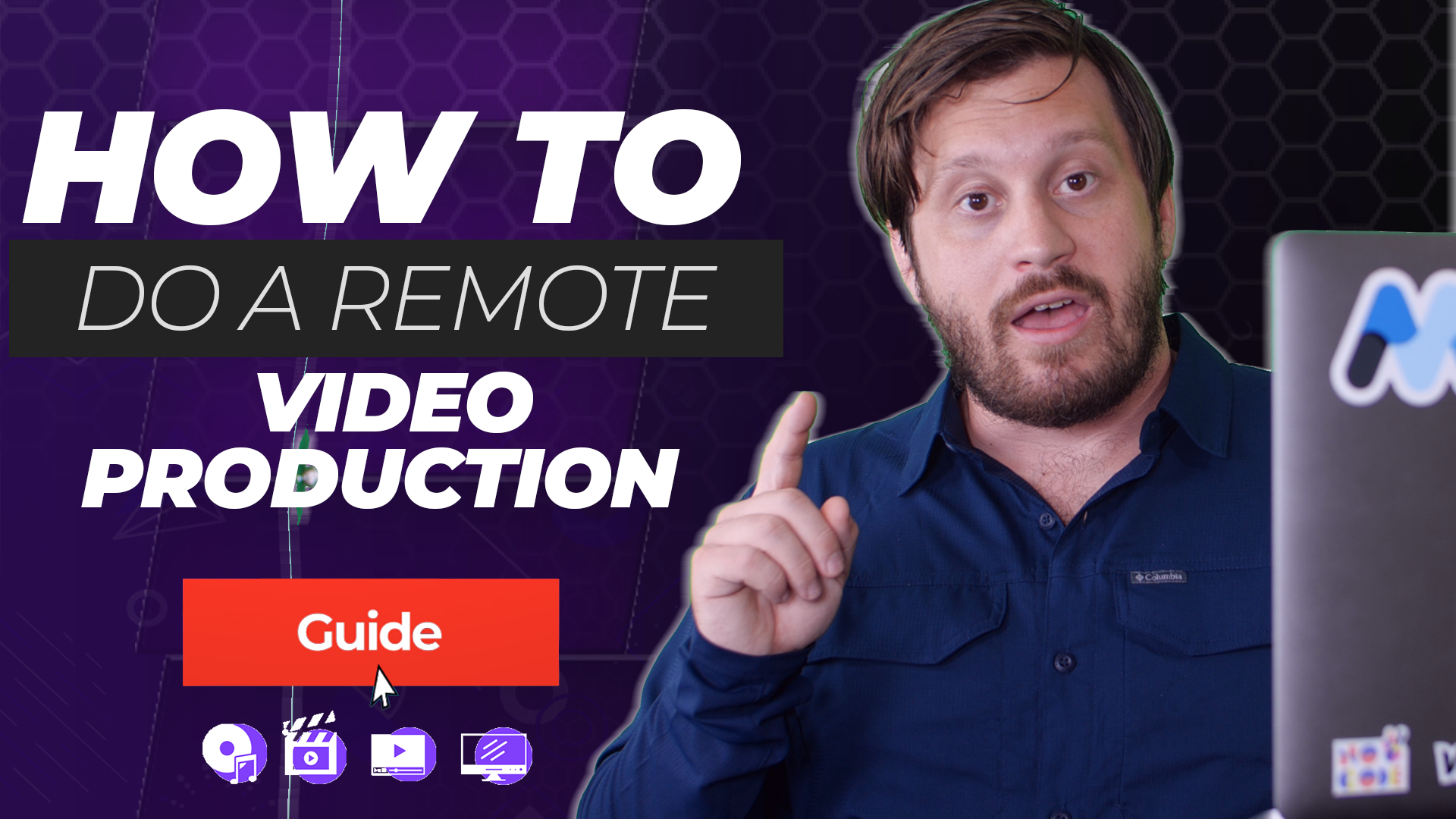 How to do a Remote Video Production 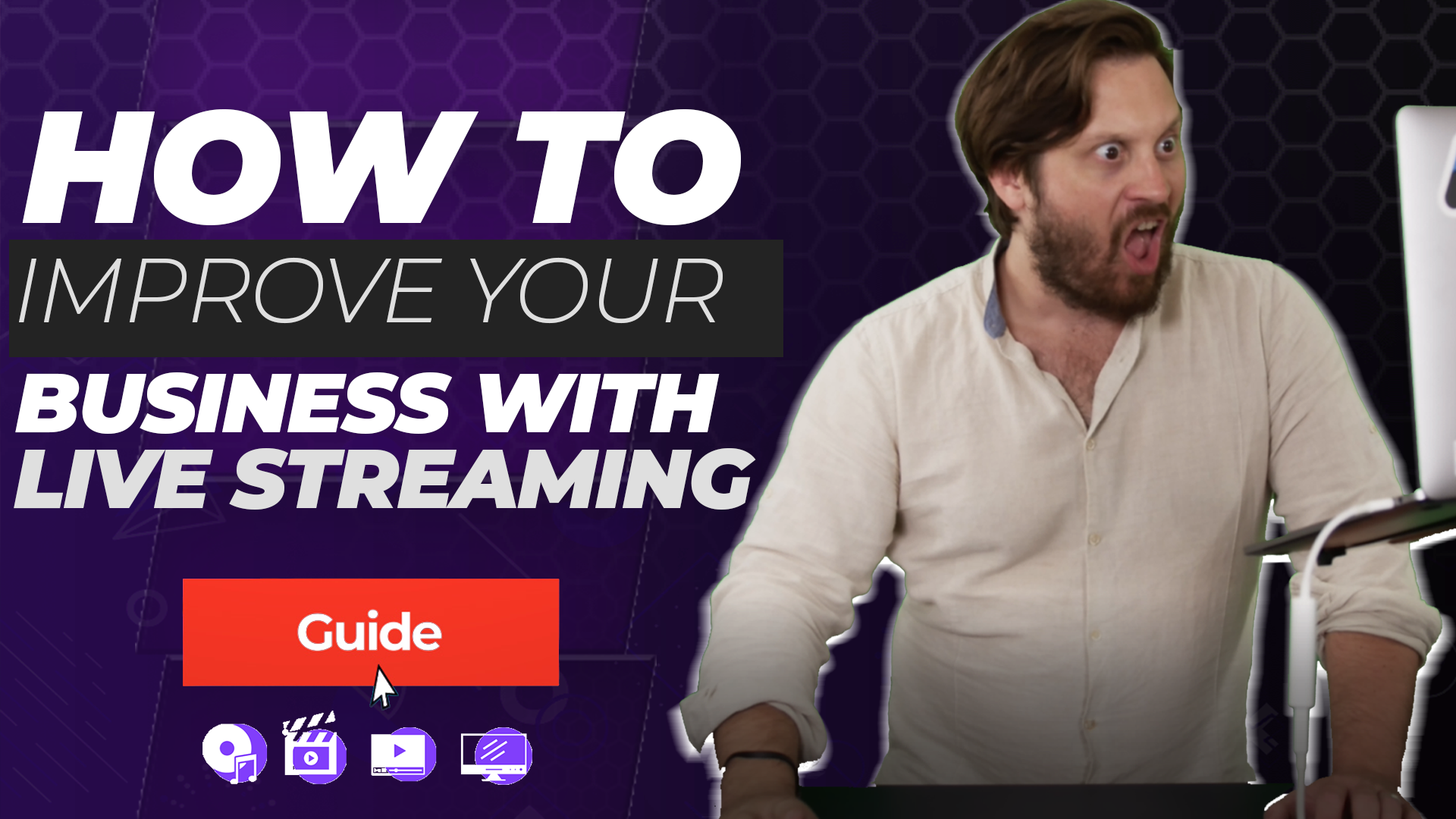 How to Improve Your Business Growth With Live Streaming 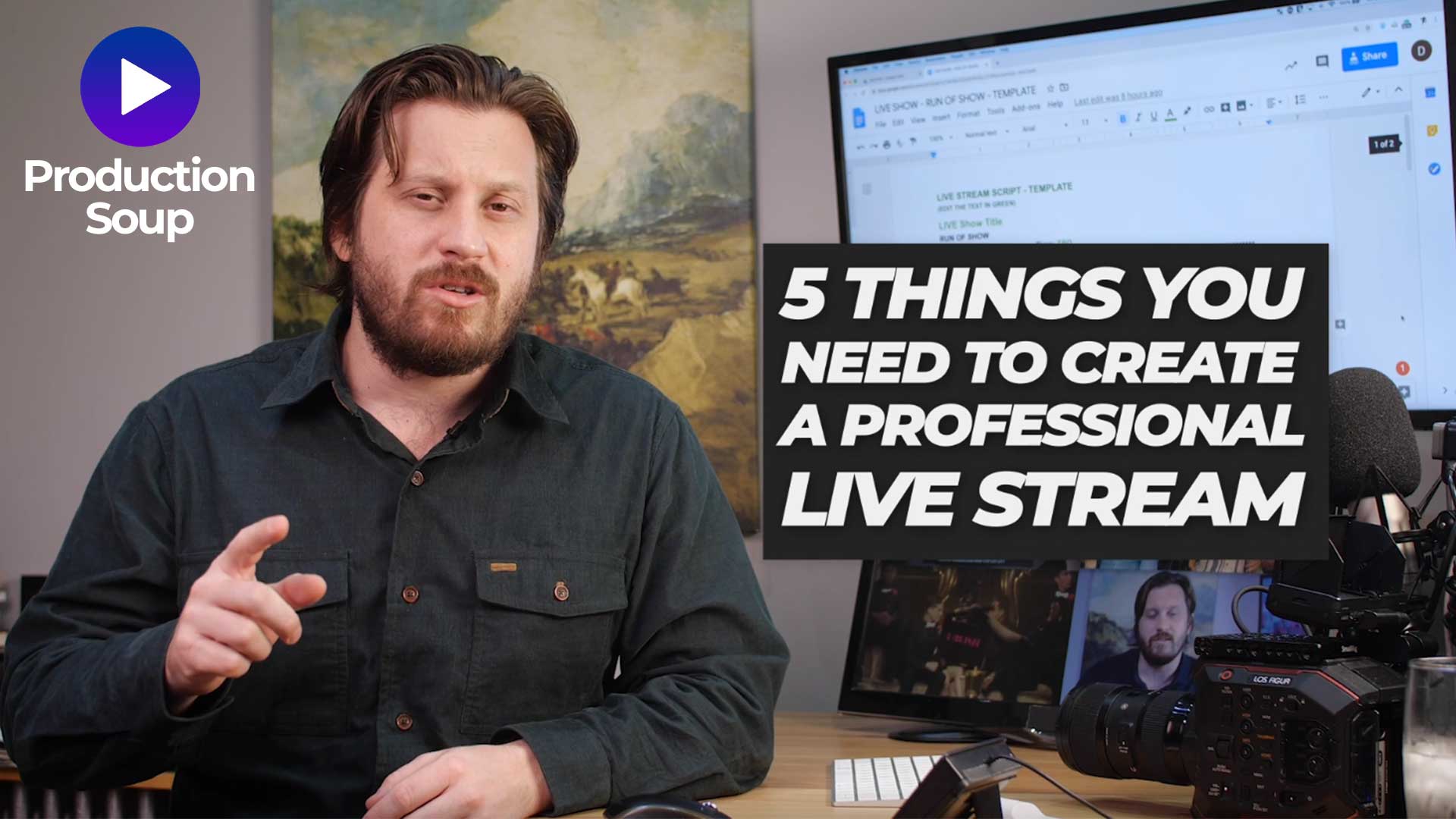 How to Create a Run of Show for your Live Stream 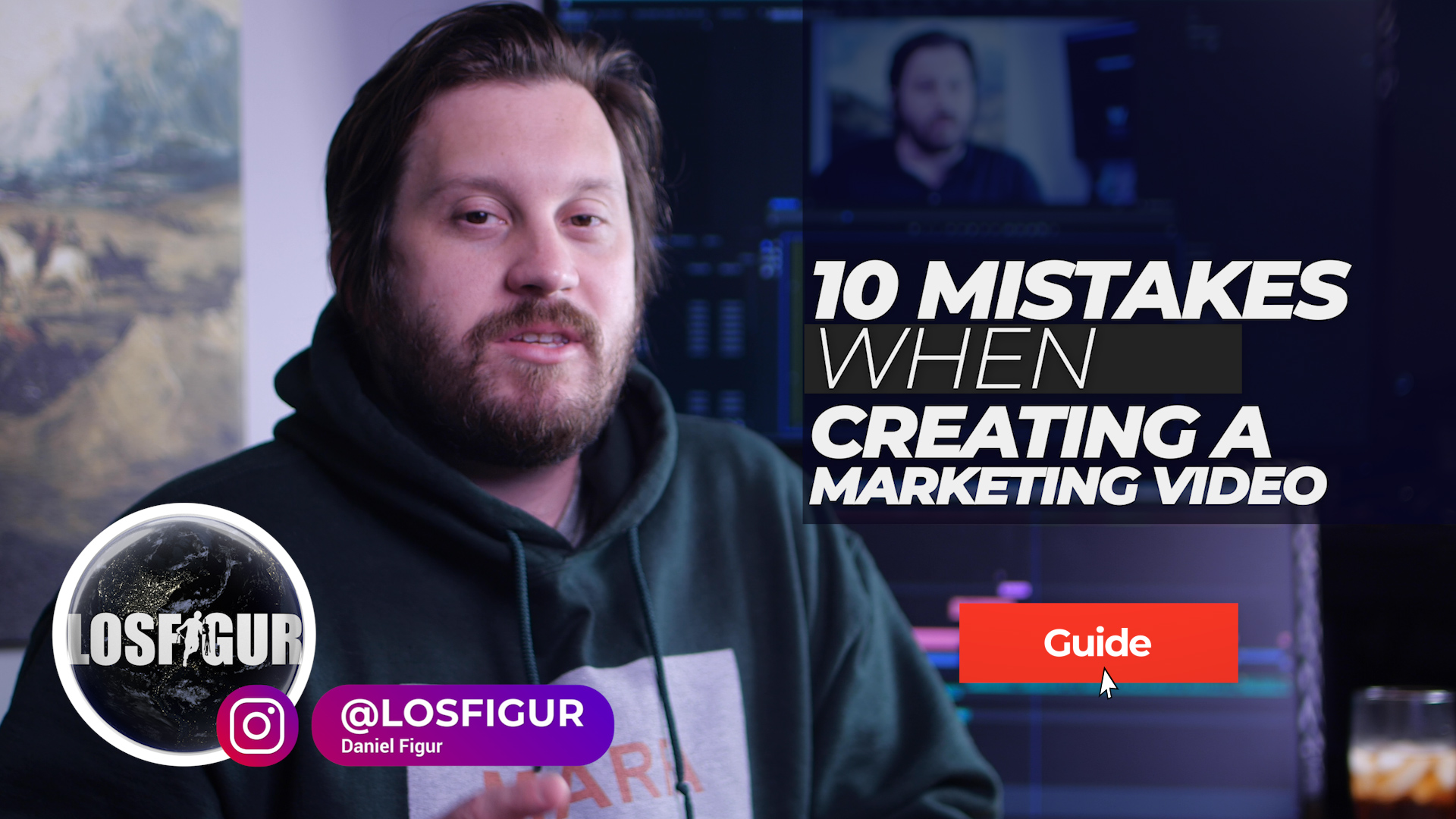 10 Mistakes When Creating a Marketing Video 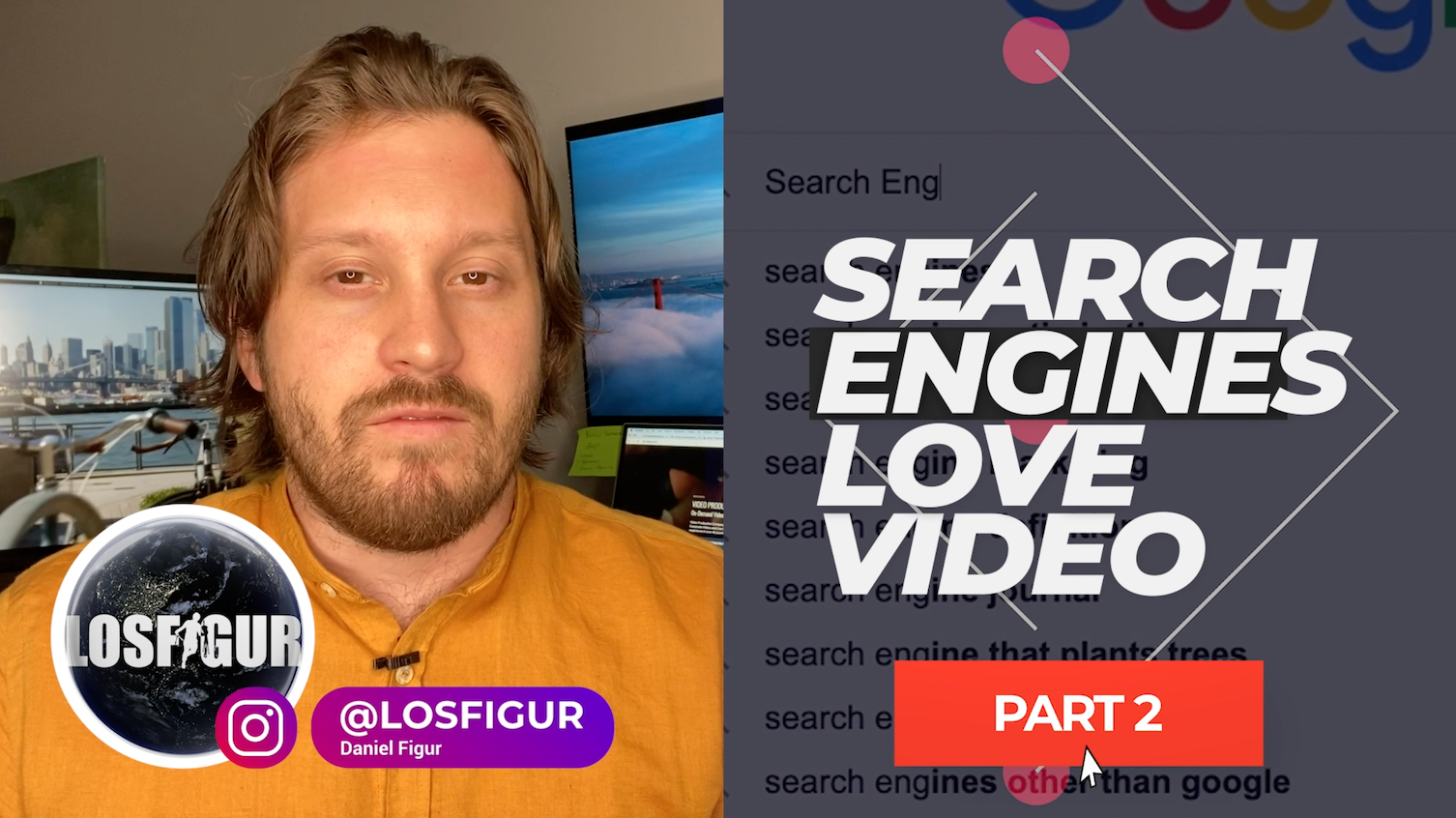 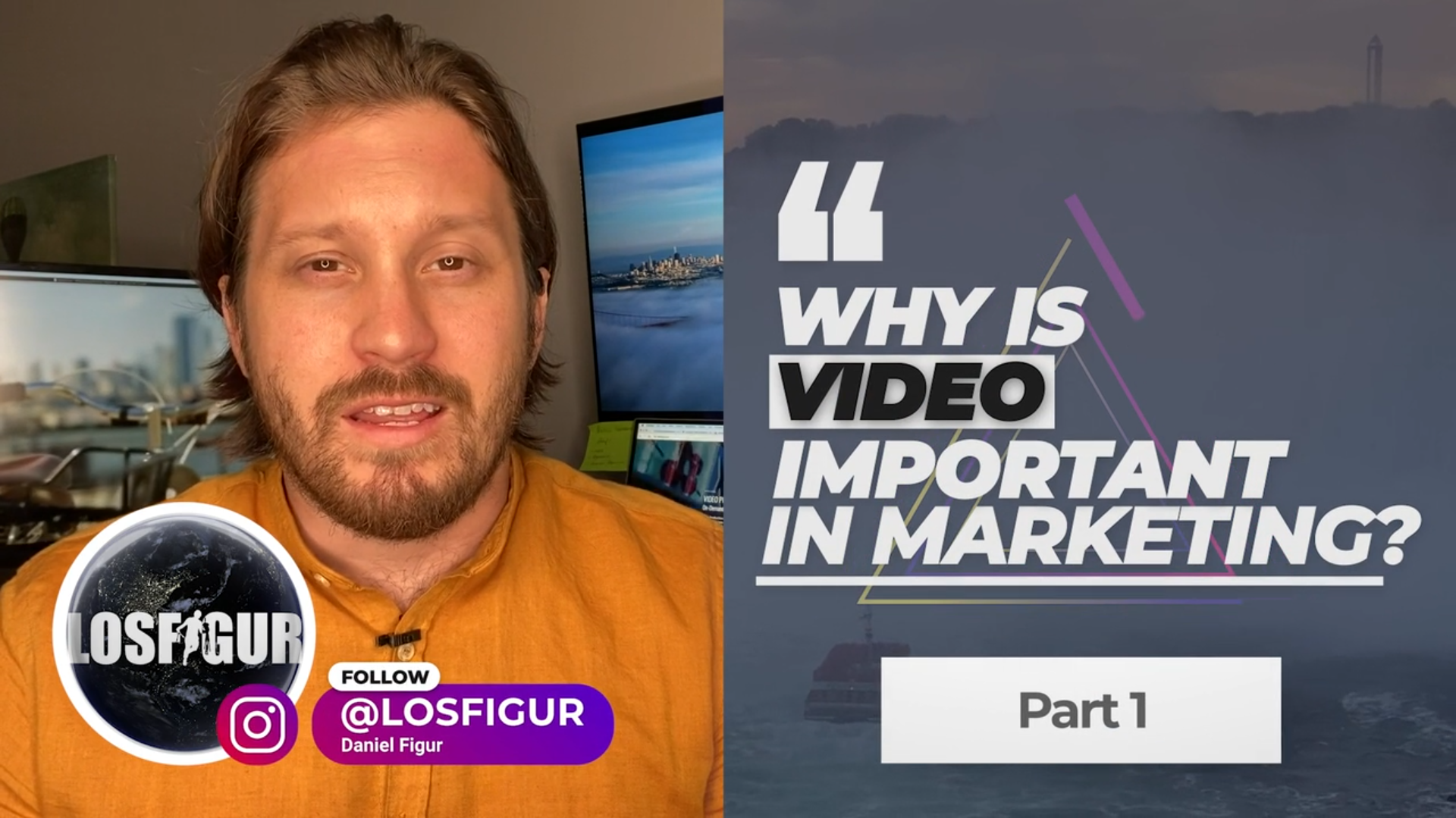 Why is Video Important in Marketing?

Let us move those pixels

How it Works
Sign in / Update Membership
Login to Creator Platform